After listening to all the office chatter about the opinions of dull minds consuming shows, movies, and sports I tried it myself for months by repeating the same opinions as theirs about things I had never watched.

They never realized I was a confederate! Every time I faked it they believed my pointless opinion was based on observation. I suspected the others were also just repeating opinions they had heard elsewhere from entertainment experts, as they really had insufficient taste, talent, and foundation to develop a thoughtful opinion of their own. In the modern office all are milquetoast conformists more from exhaustion and gluttonous gorging on entertainment than from playing it safe so HR doesn’t fire you for having a wrong opinion.

Entertainment is the worst scam ever, either taking your money or blasting commercials at you while stealing your time to show you stupidity. You only realize afterwards that those hours of the day are gone and that they’ve been stolen from you time and time again by companies that design predictable repetition so you are comfortable watching with hypnotic mindlessness, never rewarded by a story that is both pointless and unrelated to reality. 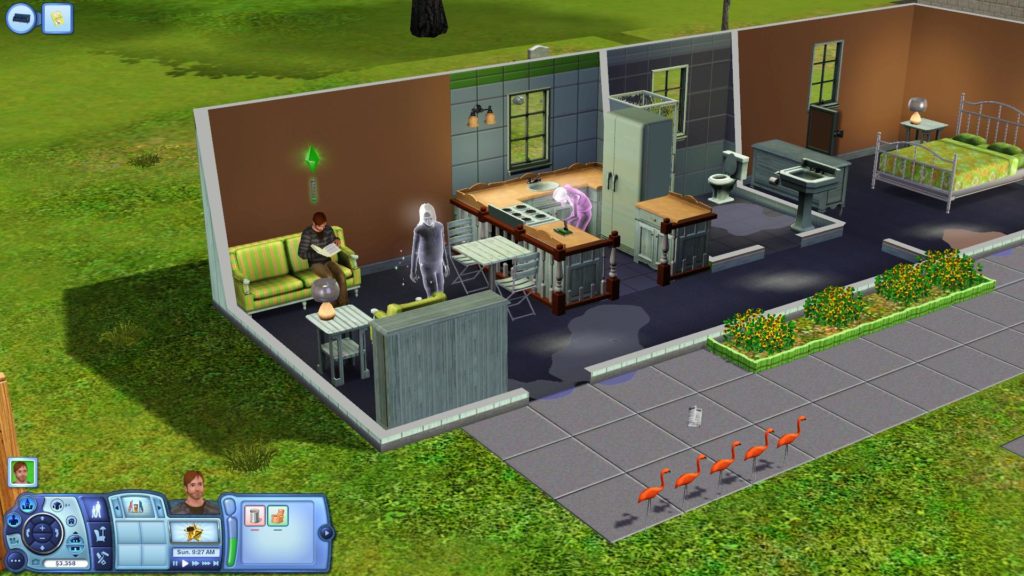 The first encounter with the Sims video game is jarring for its bleak representation of human reality. Characters bumble about on schedule,but pointlessly, moving objects around and performing ritual activities with no goal or inspiration other than sometimes a race against promised negative consequences. But after considering other alternatives, this is the best possible representation of most consciousness.

When surveying people, you must keep in mind that advertising works, whether selling products, promoting a political candidate, or showing news entertainment telling viewers what to think about the world. Billions are well spent getting the valuable result of trained obedience. Reprogramming interludes run the game. The people being told what to think internalize it and believe the command they obey was their own thought.

Were video game designers to create elaborate characters, it would be as if a great philosopher somehow got stuck in a purgatory selling items at a general store without ever leaving or sleeping, yet had insightful considerations, an independent personality not shaped by media brainwashing, and well formed goals that his actions built towards actualization. It would all be too absurd to believe.

Such complexity could not be modeled by current processing constraints, so reduction to the basics suffices. Our local grocery store clerk doesn’t speak comprehensible English, so you don’t need him to offer any deep ideas nor do you expect anything rewarding to transpire from your interaction.

In reality, most people have learned a few trite phrases to use in common situations and repeat them without ever reflecting upon their emptiness and error. 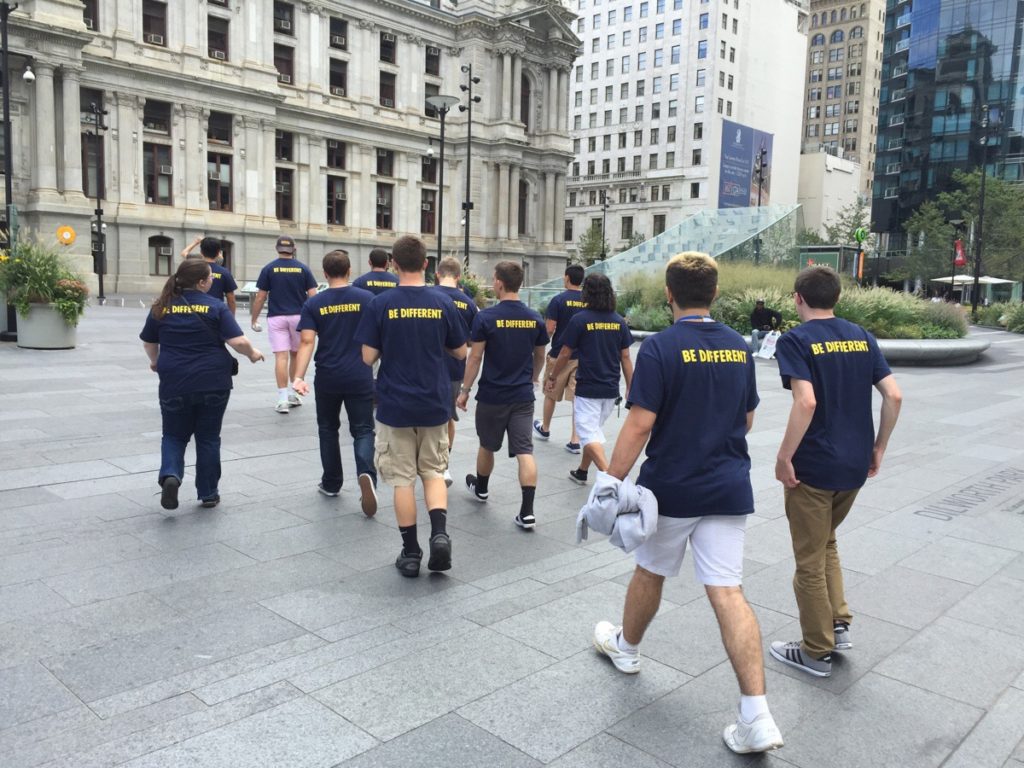 The Simulation models the essential aspects needed to make most events plausible by making them formulaic and boring so people don’t pay much attention, though slips up occasionally and lazy algorithmic gestures end up with hilarious results no one finds believable. Just as NPCs are made simple in video games, the Simulation creates a background with billions of NPCs so filler functions can be performed through generic bulk without having to ever develop individual character or thought.

Rather than criticizing NPCs for not having abilities they could never possess, enjoy their comedic limits and breaking them by putting them in situations they weren’t programmed to handle. They are stuck in the limits of their programming and will do whatever it tells them to say or do, which you’ve seen a hundred times before and never changes — and is also why their scripted opinions and templated talk are dismissed as worthless babble.